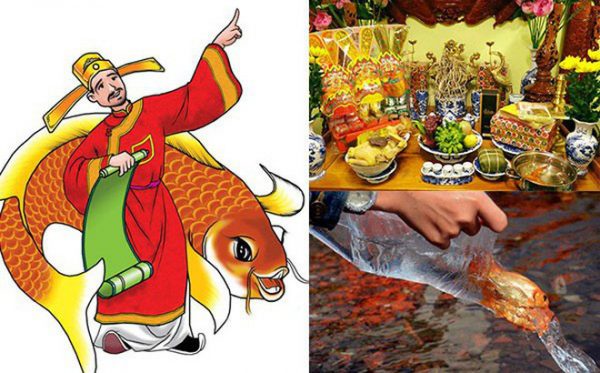 Well-known for the long-lasting history and rich culture, Vietnam is the land of festivities and celebrations. December of Lunar Calendar (normally January of Gregorian Calendar) is usually the busiest month as everybody is in a rush to prepare for some biggest festivals of the whole year. Besides Tet Festival, Tet Tao Quan on the 23rd of December is considered one of the most essential festivals in Vietnamese religious beliefs.

In every Vietnamese household, besides ancestral altar and fatherland altar, there is also the existence of another one called “The God of Kitchen” altar. In Vietnamese’s opinion, The “God of Kitchen” is a one who knows every nook and cranny of a place.

On the 23rd of December (Lunar Calendar), families throughout Vietnam maintain the habit of preparing a farewell ceremony to see The God of Kitchen to the heaven. This legend has the origin from ancient folk stories handed down from generation to generation.

Once for a while, there was a very poor family. The husband’s name was Trong Cao and the wife’s name was Thi Nhi. Despite getting married to each other for such a long time, they had no children, which led to their frequent quarrels every day.

One day, Trong Cao was so angry with his wife that he hit her. Being so angry, Thi Nhi left her house and met a man called “Pham Lang” who soon attracted Thi Nhi by his honeyed words. Then, Pham Lang and Thi Nhi set up house together. When Trong Cao was no longer angry with Thi Nhi, he immediately looked for his wife everywhere. However, his wife was found nowhere. Being so disappointed, he gave up his job and went everywhere as a mendicant to seek for his wife.

One day, Trong Cao went to a prosperous household and begged for foods, and the mistress of the house brought some cooked rice to the door to give him. Accidentally, two people recognized each other. Thi Nhi regretted getting married to Pham Lang. While they were having a heart-to-heart talk, the new husband “Pham Lang” suddenly came back home from the field.  Being so worried, Thi Nhi just told Trong Cao to hide in a stack of straw. Pham Lang went back home in order to get the ashes to fertilize fields, so he burned the stack of straw to ash. Trong Cao was sleeping deeply in the stack of straw due to his tiredness, so he was unexpectedly burnt to death. Afterwards, his ex-wife Thi Nhi also rushed into the fire to die together with his ex-husband. Pham Lang found his wife dead and also ended his life by the same way with his wife.

There is also another legend:

After Thi Nhi got married to Pham Lang, one day while Thi Nhi and Pham Lang were burning some votive papers in the yard, there was a beggar coming and begged for something. Thi Nhi recognized her former husband and brought him some rice. Falling under Pham Lang’ s suspicion, Thi Nhi was so ashamed that she rushed headlong into the burning fire to kill herself. Trong Cao was sympathetic towards his ex-wife, so he also rushed to the fire to die. Pham Lang also jumped into the fire to die together with his wife.

The God was so touched to see the love of Trong Cao, Thi Nhi and Pham Lang that he appointed three of them to be “Tao Quan” and assigned each person a job:

Besides two above legends, there is also another one:

There was a poor couple. The wife worked as a farmer in the field while the husband worked as a merchant. Due to job quality, the husband was often away from home and occasionally came back home after his business, sometimes only went home in the New Year. Until a special voyage, the husband went away from home with no news and no money sent to his wife at home. She waited for him for 10 years but he was still missing. Then she took another man in marriage. This man was a hunter who adopted a servant named “Loc”.

One day, the new husband and the servants hunted away from home, suddenly the former husband returned and explained for his absence for many years. He was arrested by the invaders in the forest and he had just been escaped from them. The wife could only hug his husband and cried, and then she invited him a meal with foods and wine. When her new husband came back home after hunting, the wife took the old husband to the stack of straw to hide temporarily. The new husband and his servant hunted for a civet, so he urged his wife to go shopping to prepare a delicious meal.

While his wife was away, the husband and the servants burnt the stack of straw to burn the civet. The fire accidentally burned the ex-husband who was sleeping well. After a while, the wife came back home and she recognized the problem. Being very painful and feeling as if she had been the reason to kill her ex-husband, she jumped into the fire to die with him.

Three of them were then assigned to be The Gods of Kitchen by the Pluto. And the servant was turned into a tool to block the ashes when people cook by the stove in the kitchen, commonly known as “Loc”. In the pictures of Kitchen Gods, the soulful servant “Loc” is often drawn to stand next to three people.

All three above stories have different characters and circumstances as well, but they have one thing in common – all characters live emotionally. The ancient Vietnamese people can never accept the polyandry (a wife with two men). Therefore, what stories mention is the conjugal affection, in which the husband and the wife live and die together.

Every year, on the 23rd of December, the God of Kitchen will ride a carp to fly back to the heaven to report everything happening in the house of the owner with the King of the Heaven. And this is known as the custom of worshipping the God of Kitchen.

The meaning of Tet Tao Quan is all about preparing a grand farewell for three Deities on their journey to the Heavens, and the ceremony is held at every Vietnamese household. On the 23r day of December, normally, grandmothers and mothers of the family will cook a lot of delicacies such as new harvest steamed sticky rice or plain porridge. They clean and decorate the altar with fresh flowers and fruits. On the altar also laid three votive paper caps, the yellow one in the middle for Mrs. Tao and two black ones for two Mr. Tao.

A typical set of three caps for Tao Quan

Along with these preparations, a large bowl of water with one live large golden carp or three small ones is kept aside. The carps are all alive and will be freed into a pond, lake or river after the worshipping ceremonies are finished. Tao Quan can only travel up to the Heavens with the help of golden carps, as carp is used to be the Heavens’ animal and is a very good swimmer.

Freeing the carps is also to show human’s respect and gratitude towards animal worlds, and wishing for the good fortune of the upcoming year. Nowadays, the image of Tao Quan is so familiar that they even appear in many dramatics, movies or TV shows on the occasion of Tet Festival. 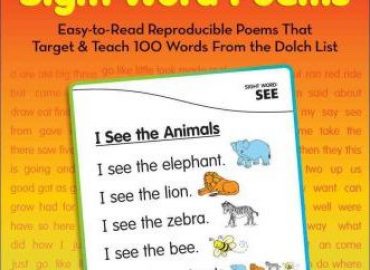 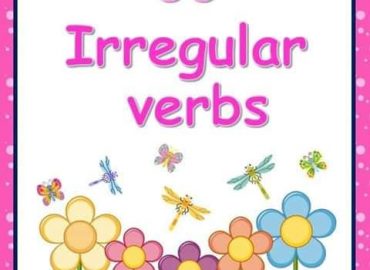 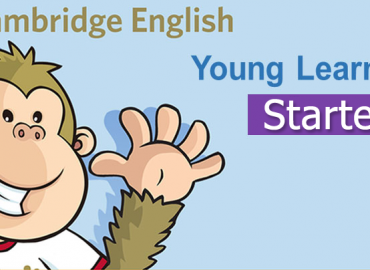 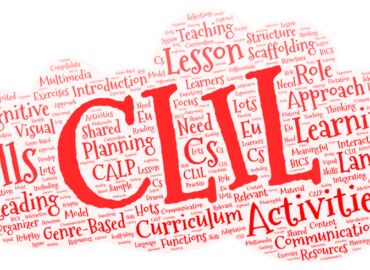 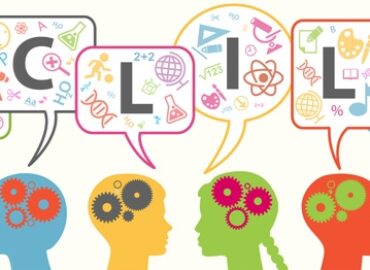 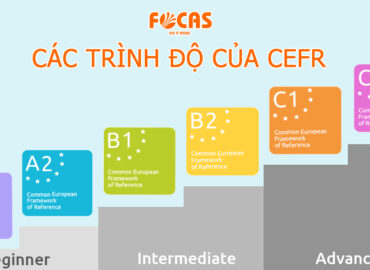 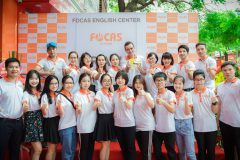 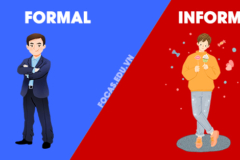 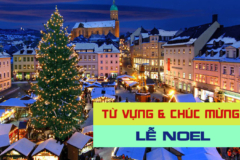 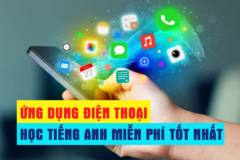 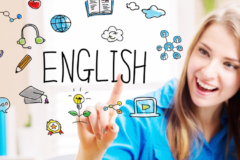